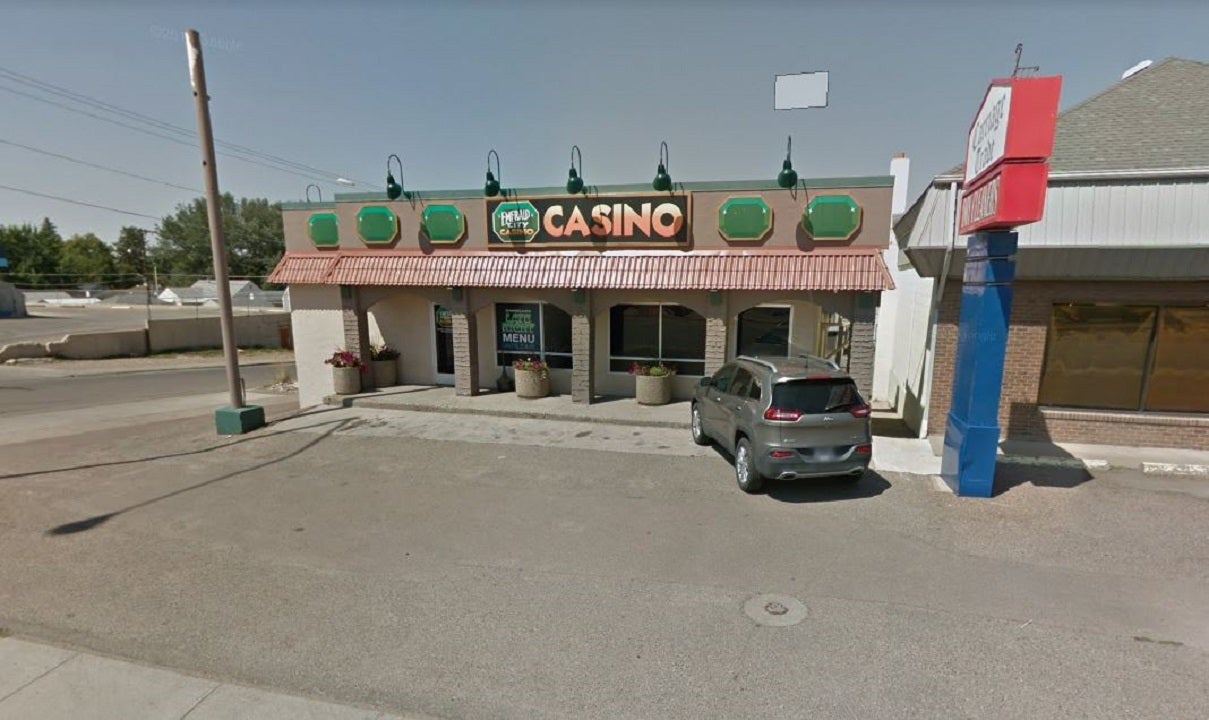 Three people died during a shooting in a Montana casino early Tuesday and the suspected gunman was killed by police hours later, officials said.

The shooting occurred at 2 a.m. in the Emerald City Casino in Great Falls, the Great Falls Police Department said in a statement.

Police responders found the three victims inside the casino upon arrival. The gunman was killed by police just before 6 a.m. in a residential neighborhood a mile away from the casino, according to police.

The identity of the suspect and a motive for the shooting were not released. An elementary school near where the suspect was killed canceled classes and rescheduled a holiday concert.

A fourth person injured in the shooting was recovering at the Benefits Hospital from his injuries, police said.

A hospital spokesperson told The Associated Press the victim was in stable condition. The shooting is being investigated by local and federal officials.

The Associated Press contributed to this report.